We have seen the hype: hundreds of people rushing to create NFTs with different purposes without necessarily considering the consequences of building on systems that are not sustainable or efficient. Building a Climate Tech startup on blockchains like Ethereum, is far from sustainable and reveals motivations that lack a real commitment to long-term thinking and Nature Protection.

At ePioneers we are building web3 infrastructure for Climate or Regenerative Finance. But beyond the hype, we want to walk the talk and be rigorous, excellence-driven and coherent with our vision. For this reason, we partnered up with Algorand, the greenest blockchain in the market. We could have launched Climate Portfolios on already existing marketplaces with lots of volume and users – reaching market faster, easier, and at a lower cost. But that "short-term thinking" is what has caused us millions of living ecosystems worldwide, and is causing us a lack of awareness.  We don't want easy short-cuts that betray our real purpose and Team Culture. Building Climate Tech startups on highly inefficient blockchains is like powering solar energy with fossil fuels.

To meet climate, biodiversity and NetZero targets, financial flows to nature-based solutions must triple by 2030 and increase four-fold by 2050 (UN, 2021). In fact, nature-based solutions can absorb up to 30% of all global carbon emissions by 2030, if fully protected (UNEP 2019). So far, Nature is the best proven technologies to absorb carbon emissions and yet, our biodiversity is collapsing we face additional challenges: 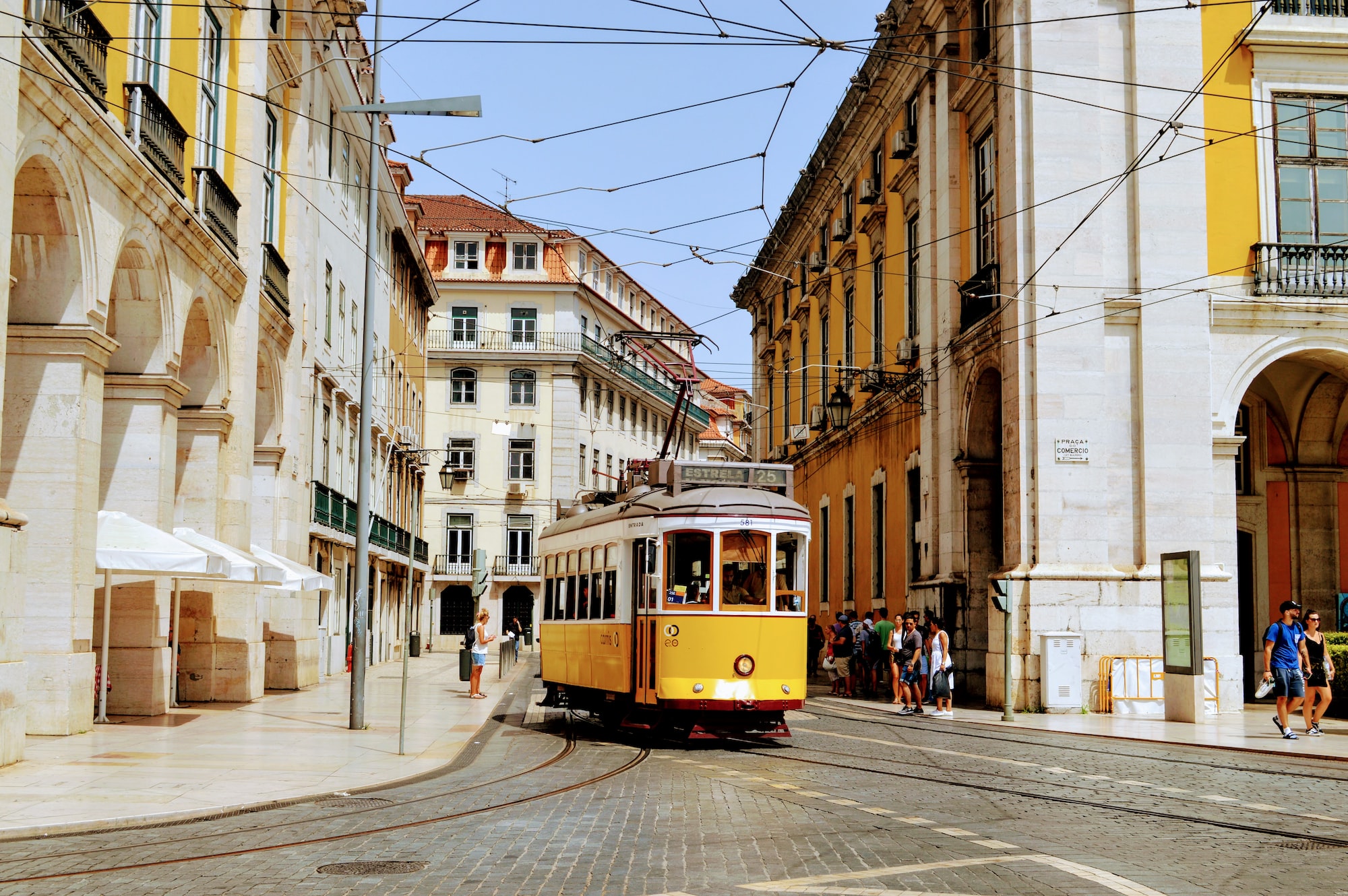 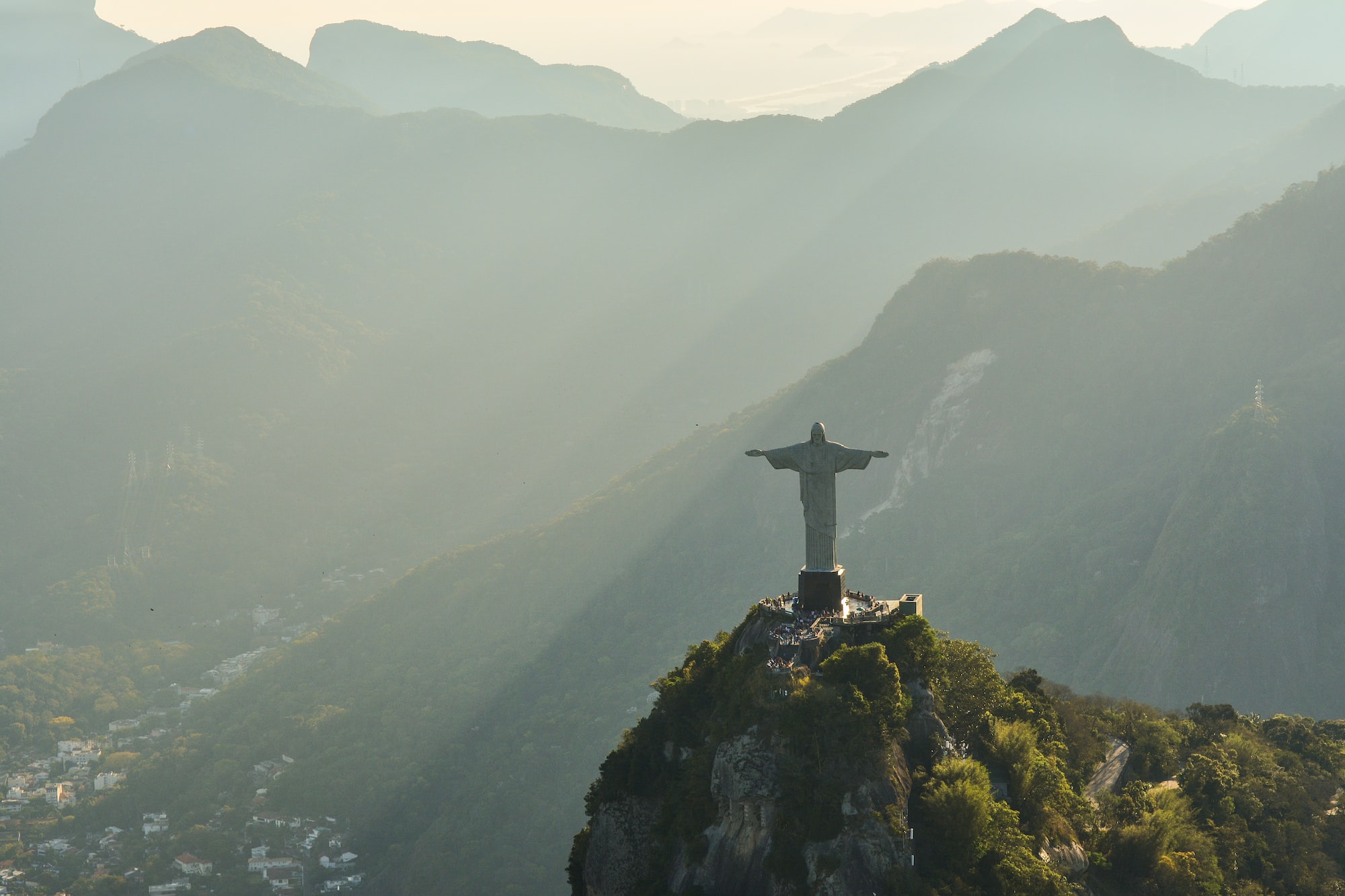 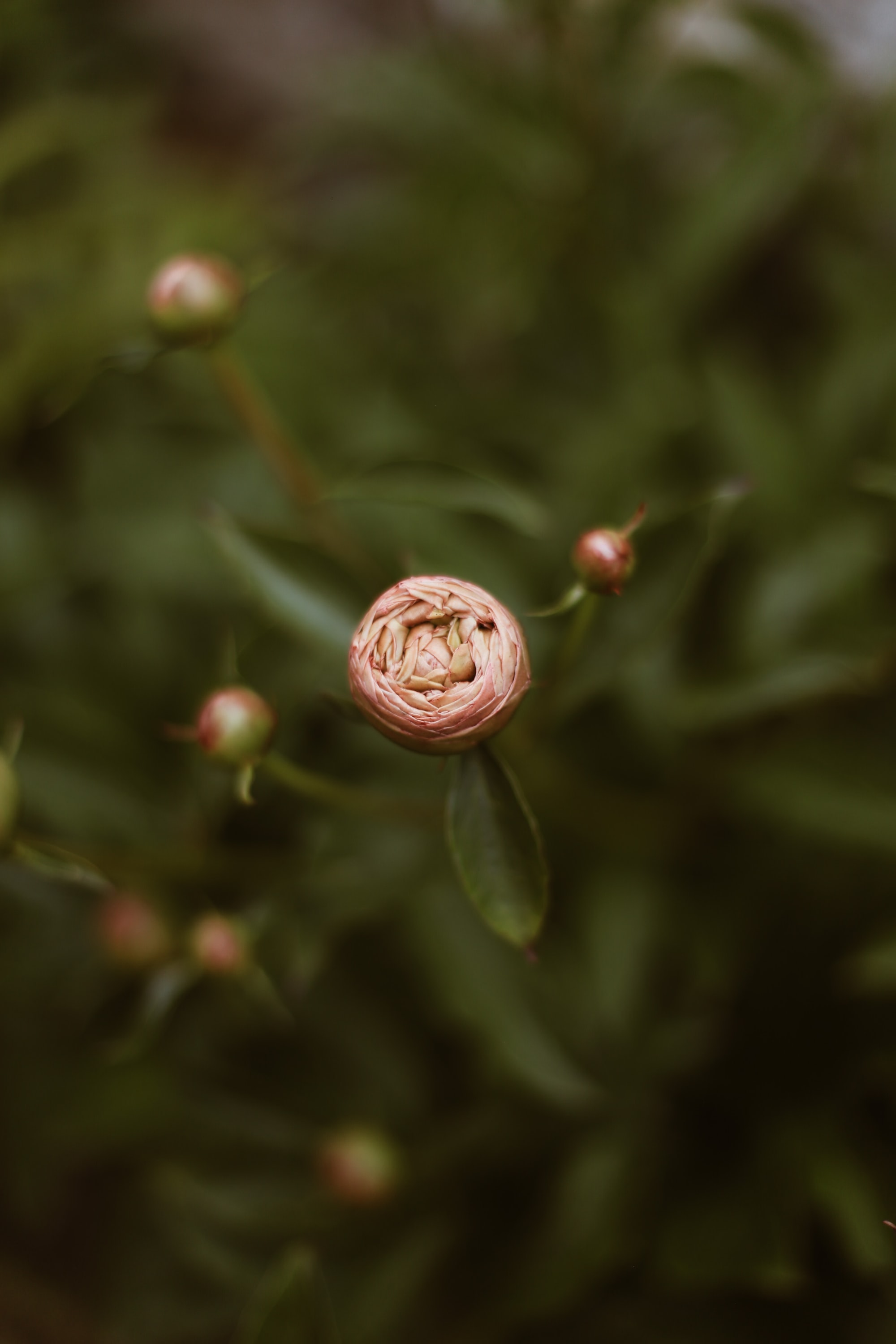 We are a few days away from the Stacks Accelerator Demo Day, an incredibly challenging and yet rewarding program that has changed the direction of ePioneers and helped us get to the next level. Big shoutout to the entire STACKS team – you changed our lives! In almost 3 months, we